The liquefied gas water heater in the house made a detonation sound like a cannon fire, and the flame went out after burning for a while, and it had to be re-ignited, and asked me why.
In fact, when we encounter such a problem, we'd better eliminate it a little bit. The ceramic ignition needle generally encounters deflagration, which means that the gas in the combustion chamber is ignited due to the accumulation of excess gas, rather than being ignited within a normal time. Then it may be caused by the following points.
First of all, the pressure of the pressure reducing valve of the liquefied gas cylinder is too high. Generally, if a full bottle of liquefied gas has just been replaced, the pressure of the pressure reducing valve should be slightly lowered, so that the gas in the combustion chamber of the liquefied gas water heater will not be released. Too much accumulation in an instant. However, this friend has already adjusted, and it seems that this is not the problem. 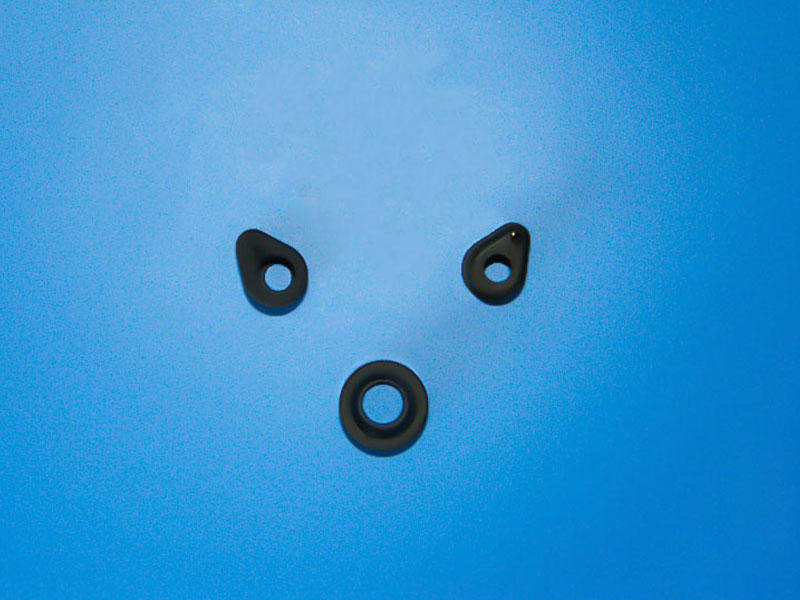 Secondly, if it is an old-fashioned flue-type water heater, what are the classifications of gas-fired water heaters? I told everyone about the flue-type water heater. It uses a battery to ignite and does not have any plugs that are plugged in. Then you have to check whether it is a battery. The power is low, causing difficulty in ignition. If so, replace the battery. But his home is a strong discharge mechanical water heater, which is certainly not the case.
Then it is also possible that the burner has too much carbon deposits, because I know that his family has been used for about 7 years and has not done any cleaning, so it is very likely that the nozzle holes of the fire exhaust are blocked by carbon deposits. In such a situation, it is best to ask a professional for home appliance repair to open the panel for cleaning, and do not disassemble it yourself.
In addition, it is possible that the ceramic ignition needle is abnormal or the distance from the burner is too far, which makes the ignition difficult to succeed. For those who do not understand what an ignition needle is, you can refer to this article. Bowen, then the repair method is to straighten the ignition needle, or adjust the position to achieve instant ignition. 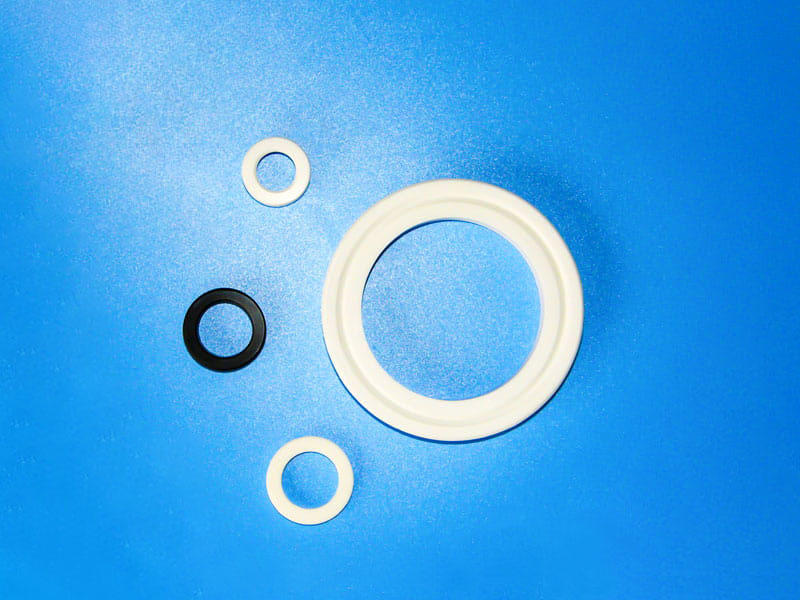 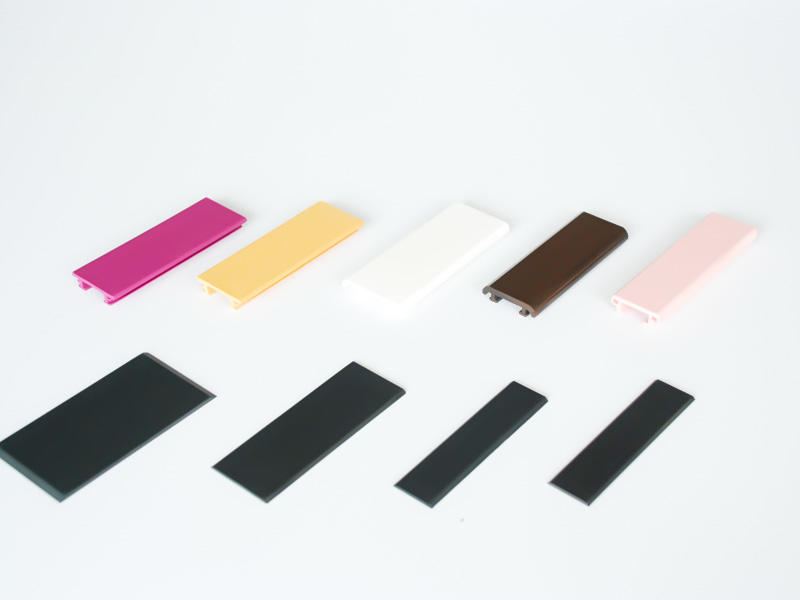 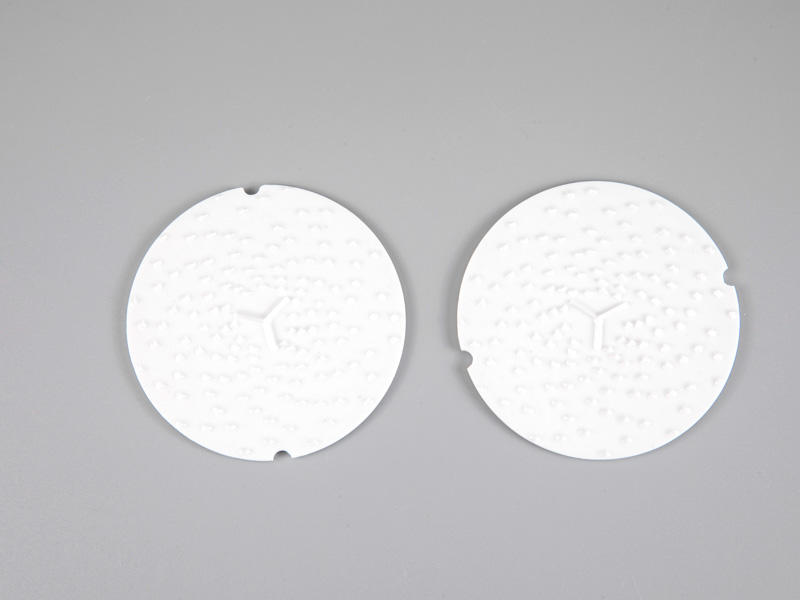 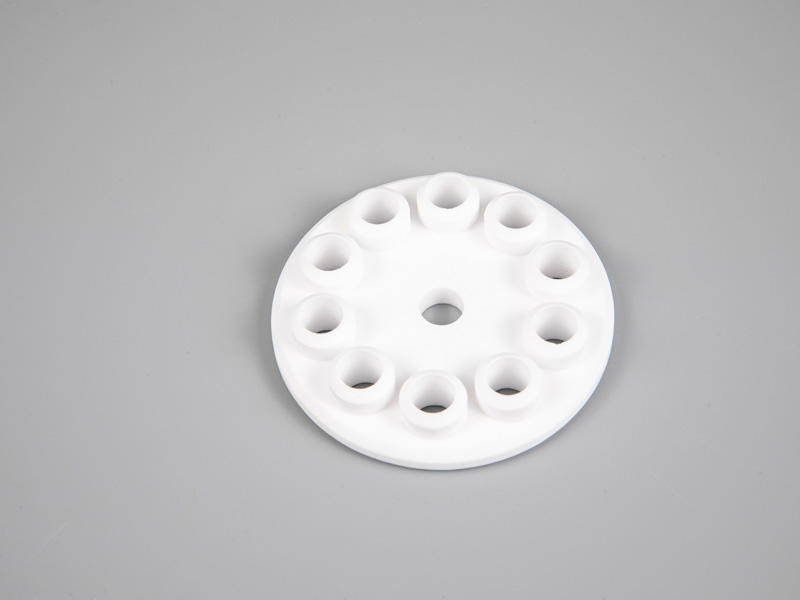 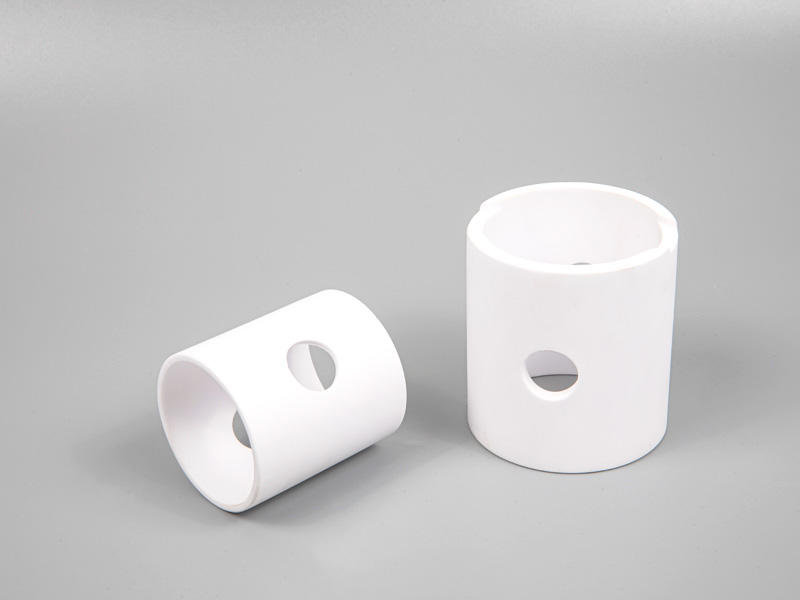 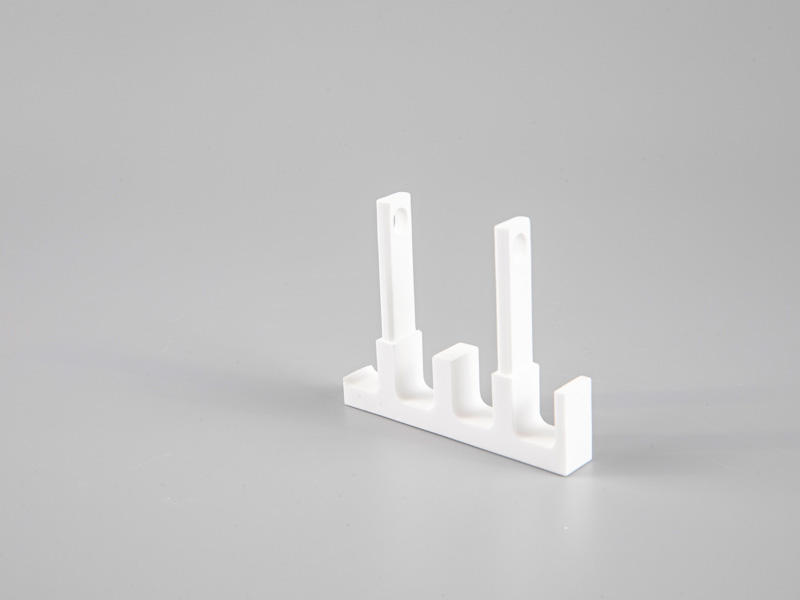 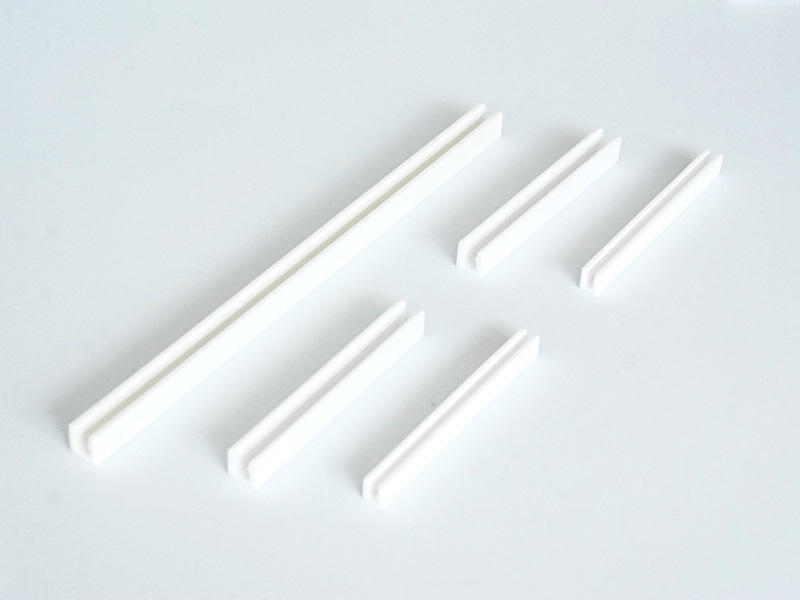